“Bougainvilleas fall into the pool.
The hard shelled bugs bite my forearm,
my right index fingernail chewed to the quick,
my cervix is a long scalene,
my sprinklers go off at 6pm each day
and sometimes they spray unsuspecting visitors.
My pimples are gooses all over my legs,
my brow is furrowed and my vision is blurred
and how I do love London!
And how I do love London! …”
London- Alanis Morissette

“…But you ain’t got nothing, you’re on the run
It’s too late now, cause you’re out there boy
You’ve got it made with the rest of the toys
Now you wish
you’d never left your home
You’ve got what you wanted
but you’re on your own
With the London boys
Now you’ve met the London boys.”
London Boys- David Bowie

“She came from Greece, she had a thirst for knowledge
She studied sculpture at Saint Martin’s CollegeThat’s where I caught her eyeShe told me that her Dad was loadedI said “In that case I’ll have rum and coca-colaShe said “fine” And then in 30 seconds time she said…”

“Now the radio stutters. snaps to life.
Some sour song that sets it right.
And when London falls
He’d like to call
But the stars collide.
They’re beautiful and much maligned.
In a universe where you see the worst,
And it’s up to you to fix it…”
R.E.M.-Aftermath

“…Have you seen the old girl who walks to the streets of London,
dirt in her hair and her clothes just in rags?
She’s no time for talking, she just keeps right on walking,
Carrying here home in two carrier bags…”
The streets of London-The Beatles

“…You leftYour girlfriend on the platformWith this really ragged notion that you’ll returnBut she knowsThat when he goesHe really goesAnd do you think you’ve madeThe right decision this time ?…”
London-Smiths

“Do you know what you’re looking for?
Streets of gold, fame and fortune?
You didn’t fancy working in a factory
But your mum and dad didn’t agree
You slept on Waterloo station at first
But now you’ve moved to a posher squat
You wonder where your next meal will come from
Still it’s better than living at home…”
London Girl-Jam

More from my site 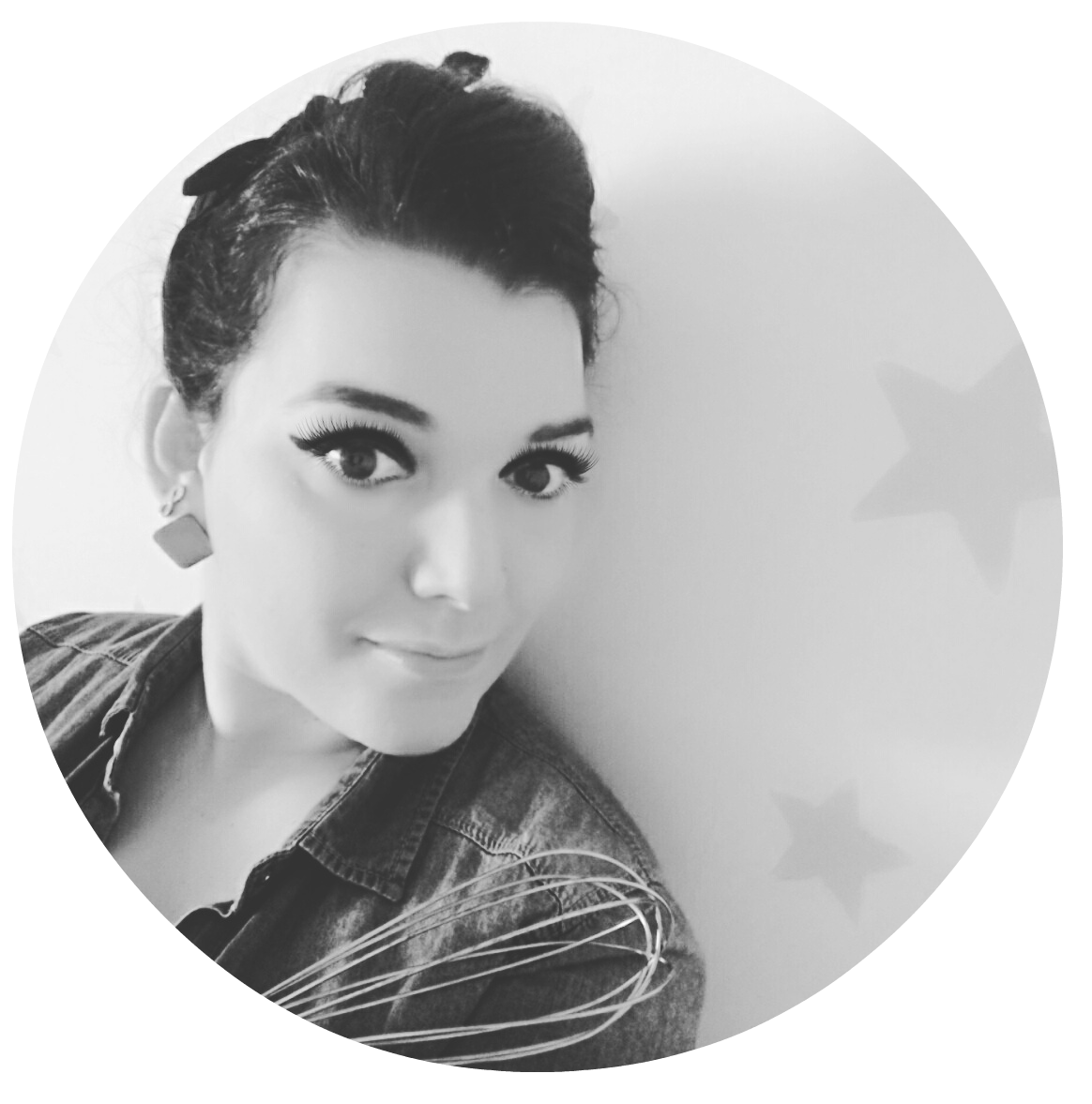